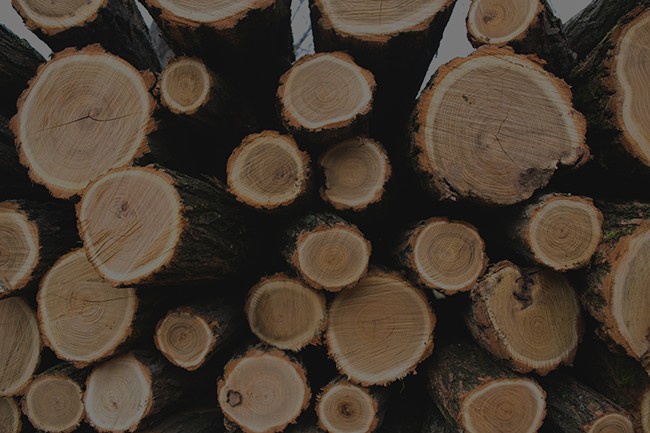 END_OF_DOCUMENT_TOKEN_TO_BE_REPLACED

Here at Plyco, we see our plywood products used in a variety of unique ways. Some people will use it for building and renovation purposes, while others will make jewellery and all sorts of creative trinkets with our Laserply. Laser cutting is extremely versatile, so not much surprises is anymore. However, it’s not too often that we can say our customers are attempting to save the world with our laser plywood!

Making a Change With Laser Plywood

Making a huge change is what Dr Geoff Hinchcliffe and Dr Mitchell Whitelaw are trying to do with what they call a “Climate Coaster”. What exactly is a Climate Coaster, you ask? Well, it’s a unique way to present climate change data in the form of a handy beer coaster. Beginning as an idea for visualising data for the Australian National University Climate Change Institute’s 2018 State of the Climate event, the popularity for the coasters as skyrocketed. They’ve become so popular that they launched a website to also show off the data and introduce people to the topic. The coasters present a year’s worth of climate data versus the long-term averages for each capital city, with the aim being to spark discussion and help ease people into a discussion about the changing climate and how it is affecting Australia.

The coasters were a smash hit and Plyco is proud to say we played a small part in that, as Hinchcliffe and Whitelaw use Plyco’s Bamboo Laserply exclusively on this project! The combination of being aesthetically pleasing while also allowing them to easily and clearly display their data has made Bamboo a winning choice for the duo.

“They’re engaging in a way that traditional graphs just aren’t,” Dr Whitelaw said of the coasters.

“Graphs can be static and hard to read, by having these visualisations live and online it lets people have a play around with them.” The plans are freely available on their website, so anybody with an interest and a laser cutter can make one themselves.

The coasters feature two rings of data from the Bureau of Meteorology.

Inner rings compare the daily temperatures to the long-term average, taken from the maximum daily temperature readings from 1961-1991, for whatever location you choose, while the outer ring does this for monthly temperatures. Initially, the project only showed data for Canberra, however, as the project has grown in popularity they have expanded to 112 different locations across the country.

Excitingly, it seems like more of these creative ideas could be on the way. Hinchcliffe and Whitelaw have made bracelets representing a year of Canberra’s weather data, and the pair have a strong belief that out of the box visualisations of data like these are a massively beneficial tool to getting everyday people to understand key information about deep topics. We find it hard to argue with this line of thinking! After seeing how they have managed to utilise our Bamboo Laserply we have to say that this is an ingenious way to approach a serious topic. Working alongside the team at the ANU Design Lab has been a pleasure and we’re excited to see what they come up with next.

Dr Geoff Hinchcliffe and Dr Mitchell Whitelaw are both part of the team at the Australian National University's School of Art & Design. You can visit their website at gravitron.com.au and follow them on Twitter: @gravitron and @mtchl. 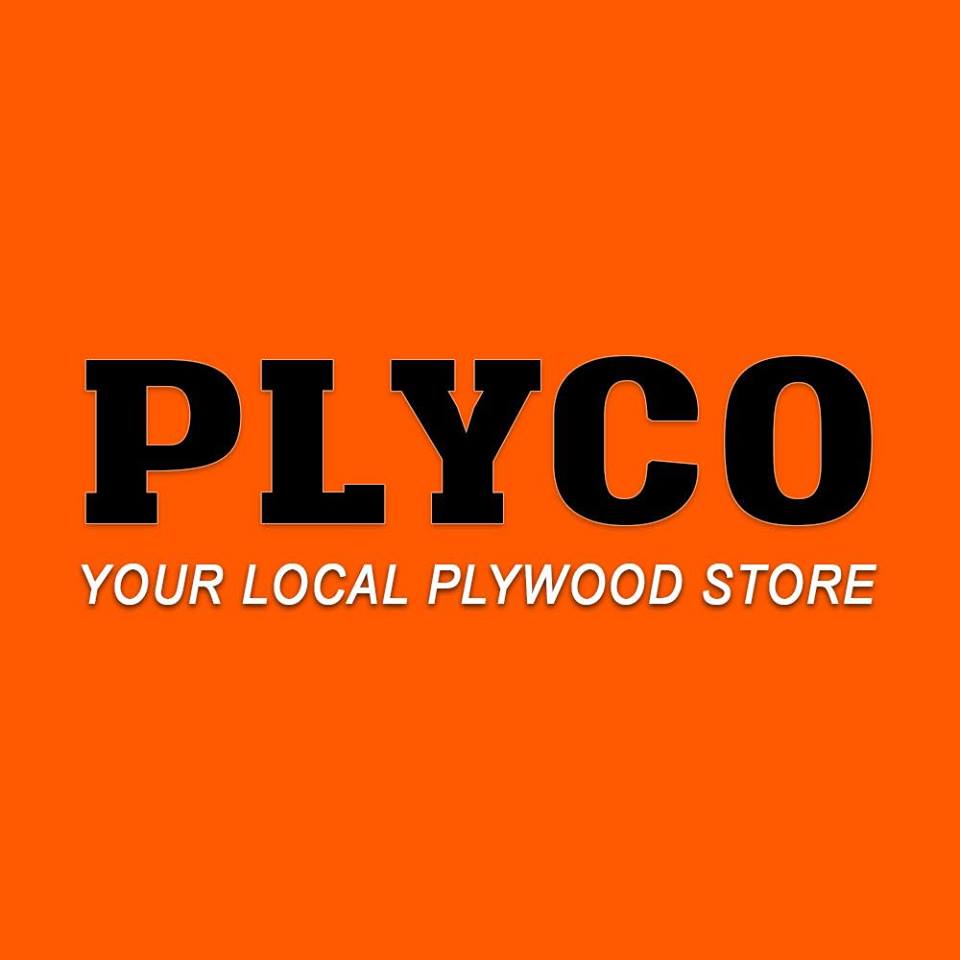 At Plyco we truly believe that size doesn’t matter. Sure, a big flashy plywood project is always incredible to see, but the saying “go big or go home”...

The love for our talented customers isn’t stopping anytime soon here on the Plyco blog. This week the spotlight is on Erin Fairmaid and her work at Hè...